The central question of my research is how we can create robots that are capable of adapting such that they can co-inhabit our world. This means designing systems that are capable of functioning in unstructured environments that are continuously changing with unlimited combination of shapes, sizes, appearance, and positions of objects; adapting to changes and learning from experience and humans, and importantly do so from small amounts of data. In specific, my work focuses on grasping and manipulation, fundamental aspects to enable a robot to interact with the environment, humans and other agents, along with dexterity (e.g. to use objects/tools successfully) and high-level reasoning (e.g. to decide about which object/tool to use). Despite decades of research, robust autonomous grasping and manipulation at a level approaching human skills remains an elusive goal. One main difficulty lies in dealing with the inevitable uncertainties in how a robot perceives the world, based on sensory measurements that can be noisy and incomplete, which poses challenges to avoid failures. In my research I study how to enable a robot to interact with natural objects and learn about object properties and relations between tasks and sensory streams. I develop tools that allow a robot to use multiple streams of sensory data in a complementary fashion. Specifically, my research is focused on data-efficient learning from multisensory data, e.g tactile, visual and proprioceptive, to equip robots with dexterity and high level reasoning required for achieving complex tasks autonomously. In particular, I am interested in studying how to better integrate touch sensing for robotic grasping and manipulation. Some research directions and relevant selected papers are listed below. 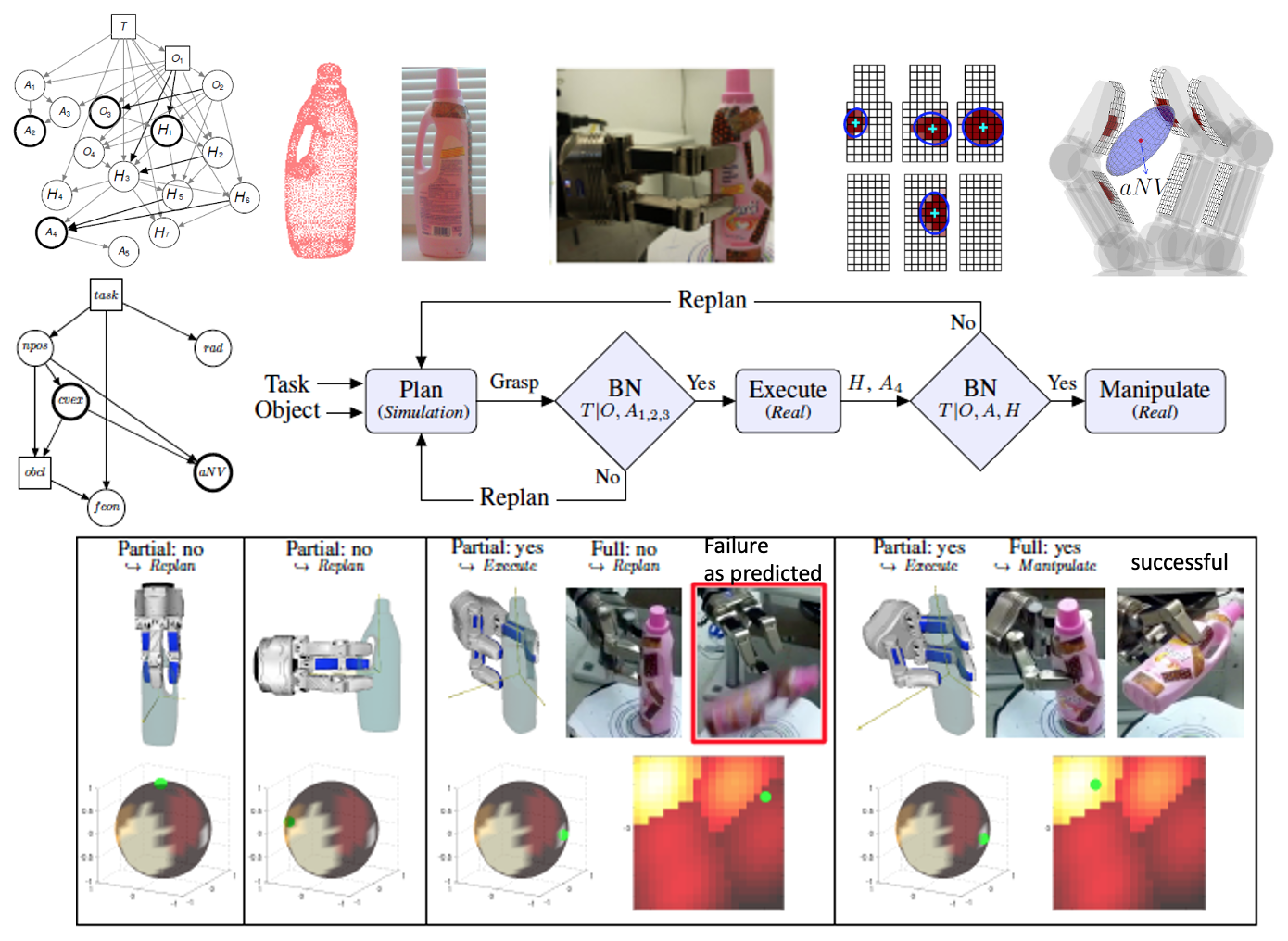 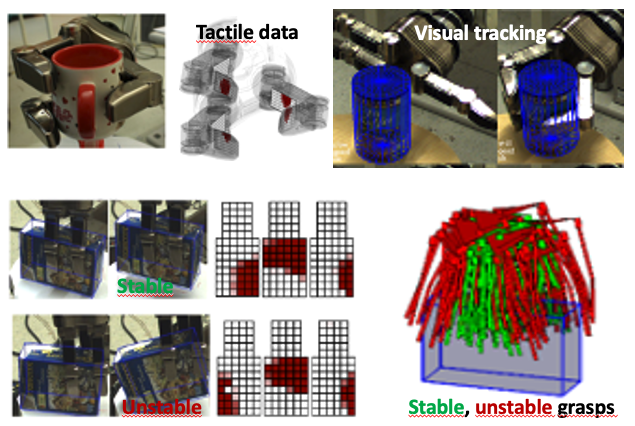 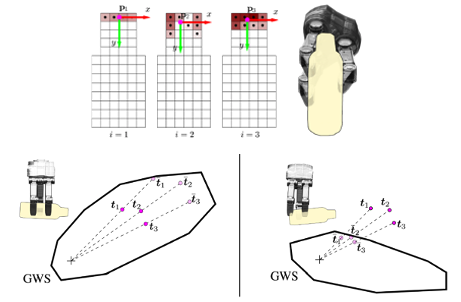 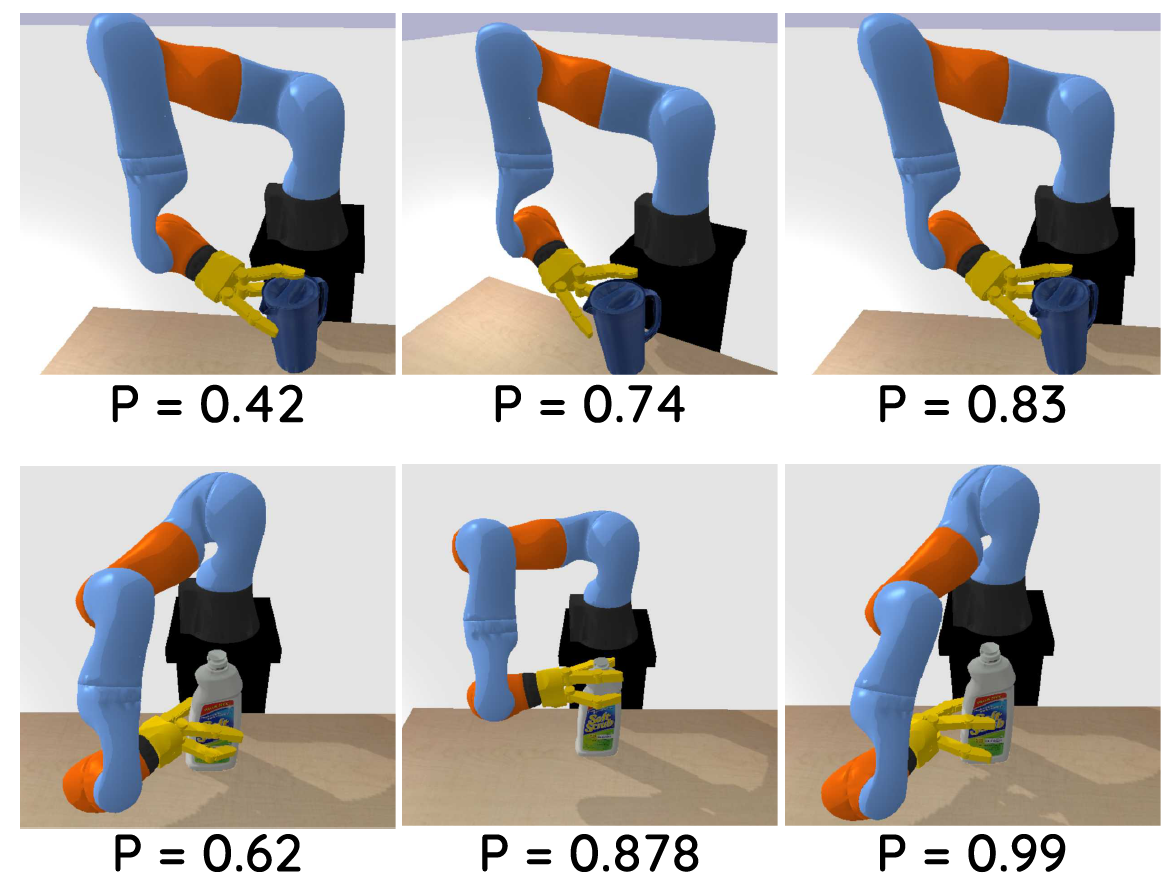 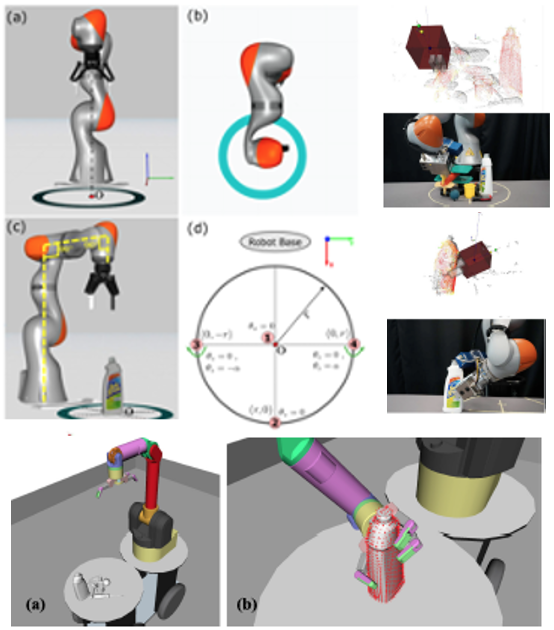 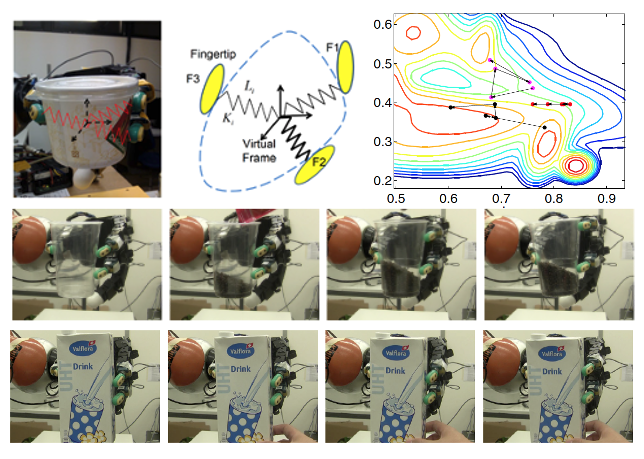 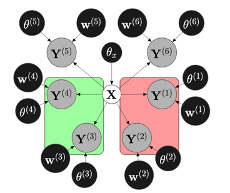 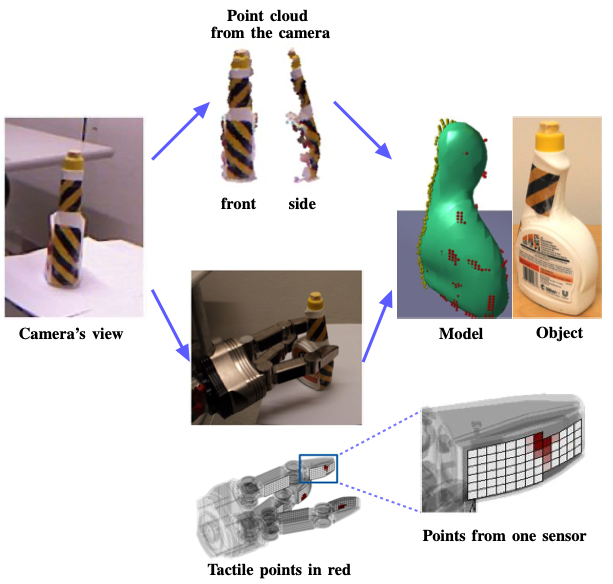 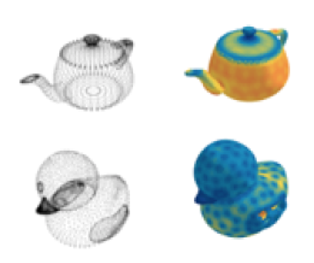 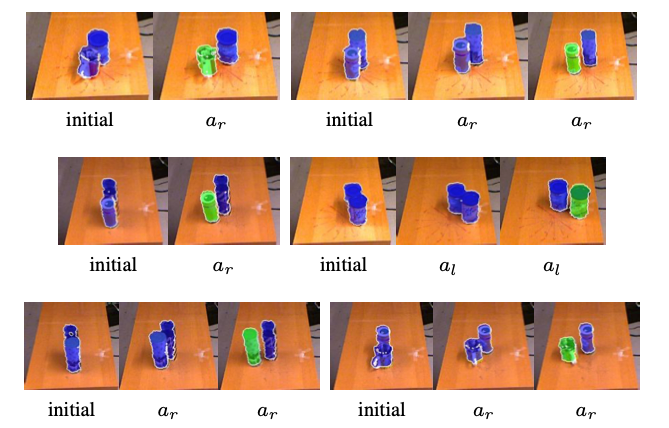 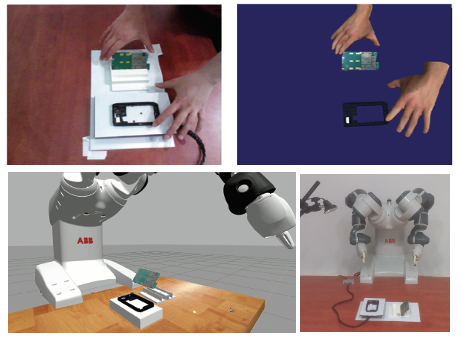 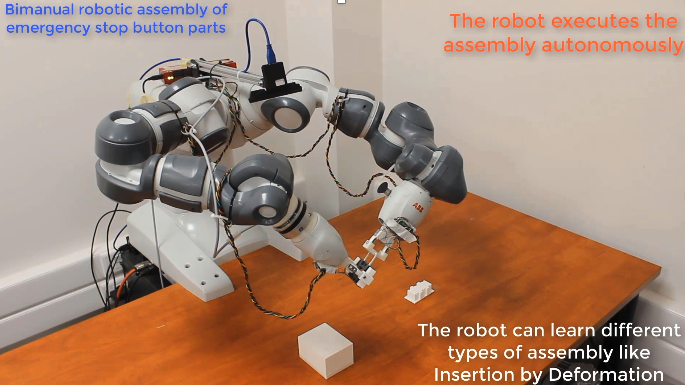 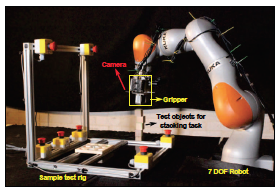 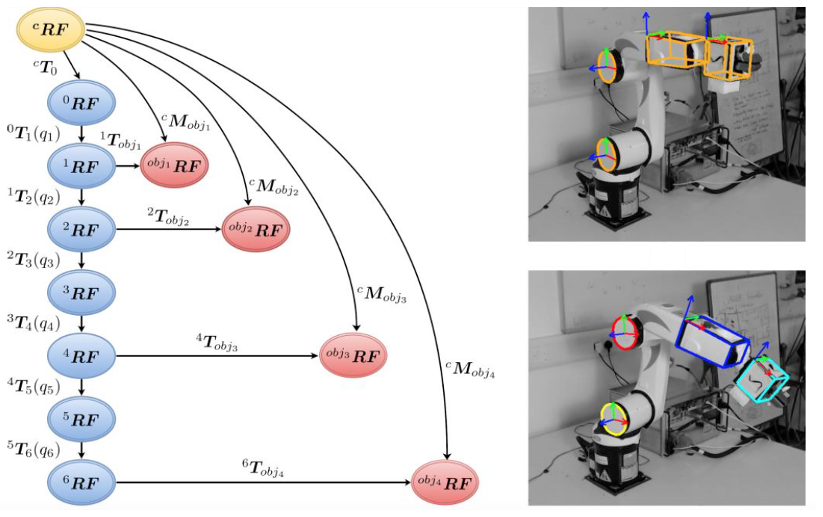